We have kid goats!

Finally after checking for weeks on our two does due in the end of March/ first part of April we have kids! The first doe actually delivered her single buck on her due date. This is Cortney's goat and last year her udder only gave milk from one teat, so was assumed she only had one working teat to rely on and she produced well enough to feed triplets, and we only had to supplement one for a few weeks. This year guess what, she has milk in both teats, the one side is not as developed yet but she has more than plenty for her single and us! 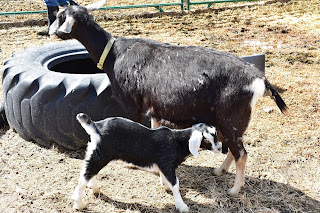 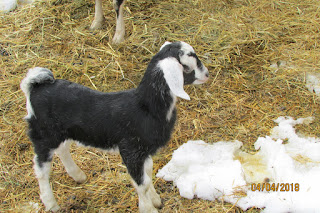 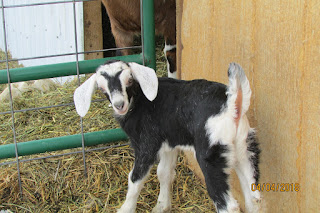 The other doe was a first time mama and she went into labor quick, I'd been checking her throughout the day because she was off her feed and unhappy, so figured it was beginning labor. I'd checked her at 9pm and she was standing, no sign of active labor at 9:30pm I went out and as I was walking toward the barn I hear her pushing and crying out, so I run and she already had the first one 3/4 of the way delivered and the second one had one front leg and the head out( in between the first buck's hind legs. I cleared the nose and set him in front of  the doe, she began cleaning him off while she pushed out the second buck and I cleared the nose and began drying him off and stimulating him. I also set him in front of her and she was cleaning off both. The doe ( Cocoa)  began pushing again and within 3-4 pushes, she delivered a beautiful little doe. Because she was a first time mama and had triplets, the female had weak front knees, we gave goat drench and selenium to them and also iodine( on the underside of the tails) because the first buck had a small goiter on his neck. The does had free choice minerals and also kelp in their grain for a week before they delivered but with triplets sometimes there are deficiencies. Here are pictures of the triplets the morning after they were born. 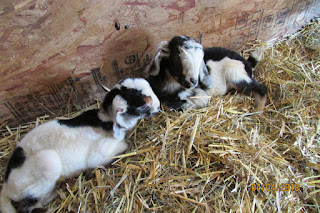 The one on the left is the first buck and the other is the doe. We taped their ears, as they were folded and within a week removed the tape and their ears are fine. 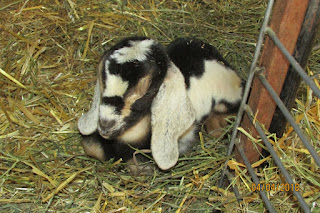 This is the second buck, he has great color. 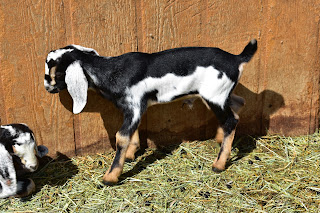 This is the second buckling at 1-1/2 weeks old! 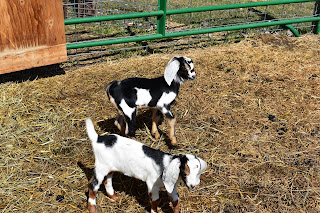 Here are the two bucks 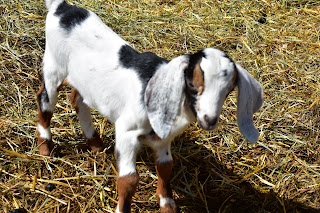 Closer up of the first buck. 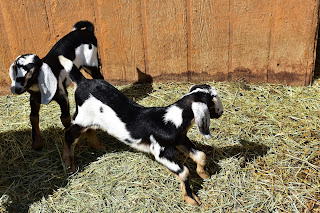 This is the doe, she's doing better everyday, in fact today there is a 100% improvement in her front legs, she's running and bouncing along with her brothers. We are still giving her drench and massaging and stretching her front legs daily. 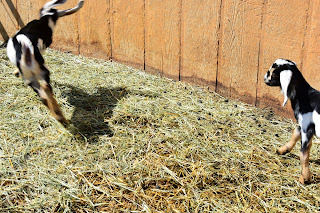 The one jumping on the left is the doe!

We are thankful for health kids and does and we have one more doe to kid the beginning of June, she is our older doe and she had triplets last Spring and we decided to give her some extra time to recover before breeding her again. Plus we wanted to have one later so we can have fresh milk to drink longer into the winter. Normally we dry off the does for breeding the end of Nov. beginning of Dec. The goal is to have two does fresh in early Spring and two in mid Summer.
We can't wait to make cheese again and also goats milk soap, we're almost out of last years stockpile.

There are never any dull moments on the homestead and with Montana Spring and time released moisture last week and today into the low 70'sF everything is greening up nicely. Today Cortney and myself worked on cleaning up the garden and a few flowerbeds close to the house. We're supposed  to have more snow and rain mix off and on all this week and a nice weekend. I'm hauling composted manure to the greenhouse so we can work on and get our cold weather crops planted. I love early lettuce, Swiss chard, Kale, radishes, green onions, and garlic.  We also have our seedlings that need transplanting into 4" pots, but will work on those Wens., I work tomorrow.

Praying all of you are well and enjoying Spring and all that brings. Many blessings for your week.


Posted by Kelle at The Never Done Farm at 2:07 PM 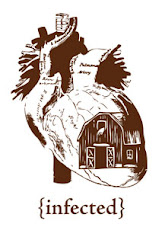 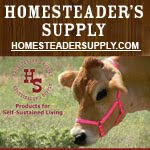 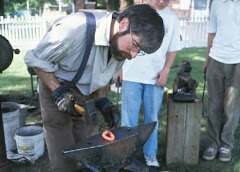 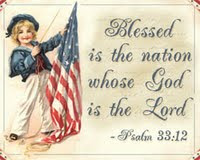 PLEASE visit these sites, it's worth it! 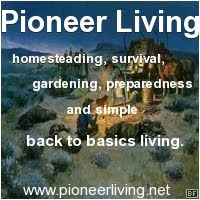